Rain has two advantages: 1) it dries again, 2) it makes plants flower. I did a photo shoot on a 50 meter stretch while riding out of Munglinup Beach. And in the process, Jordan caught up with me, started to do the same and sending his fiancé flowers as well.

Here are some of the flowers I came across – aren’t they beautiful? 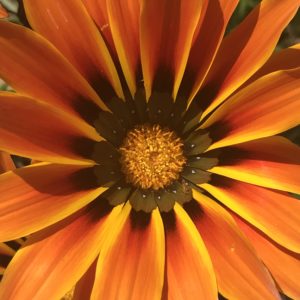 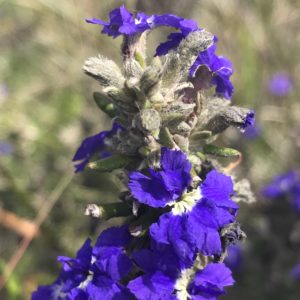 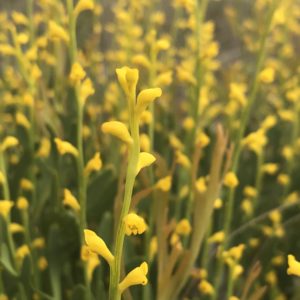 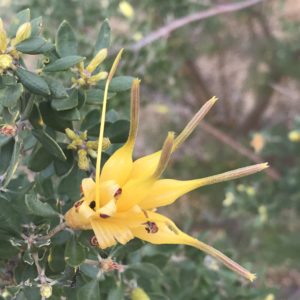 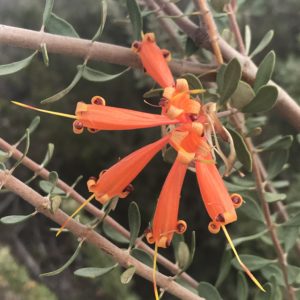 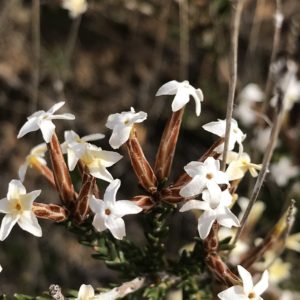 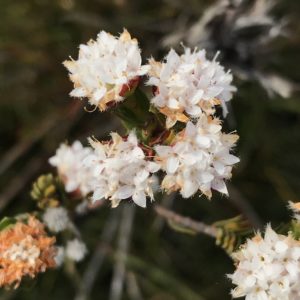 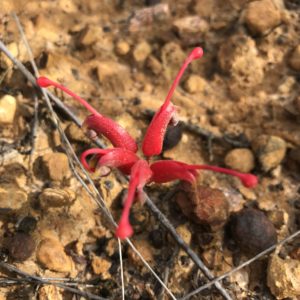 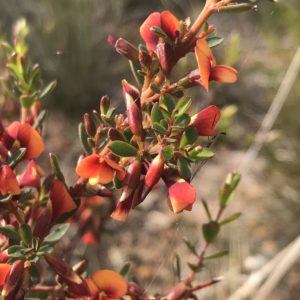 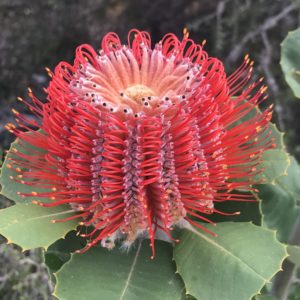 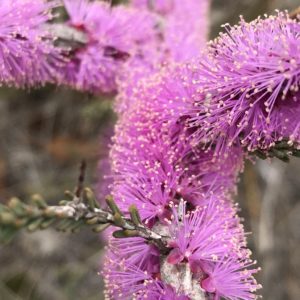 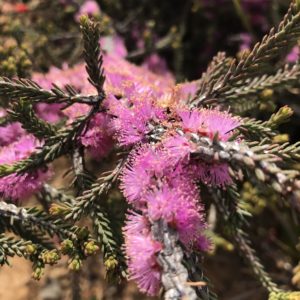 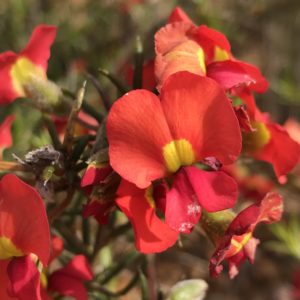 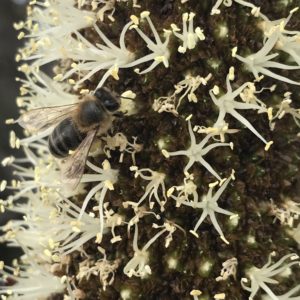 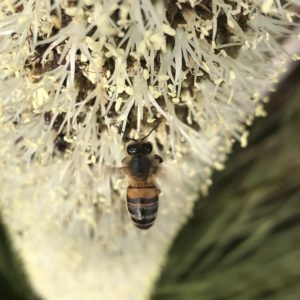 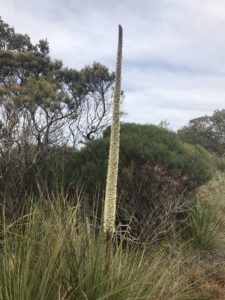 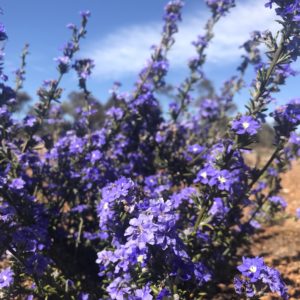 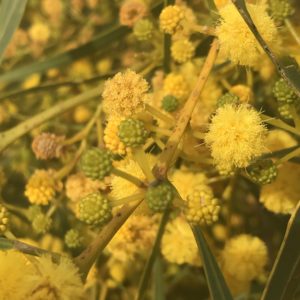 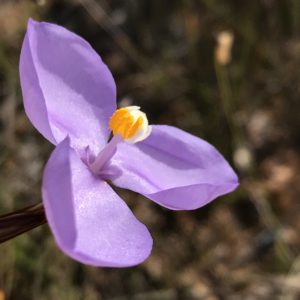 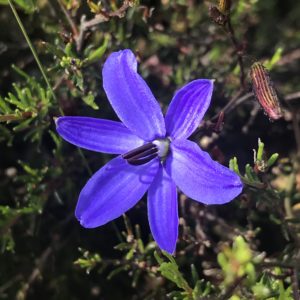 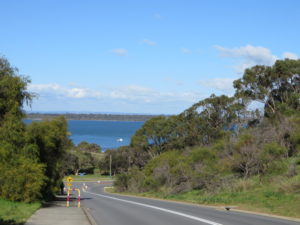 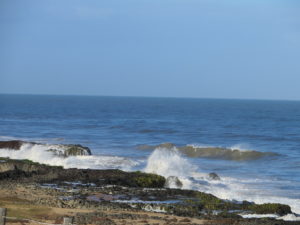 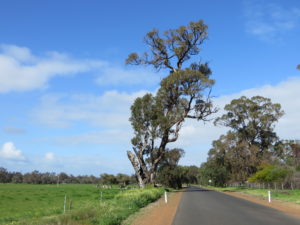 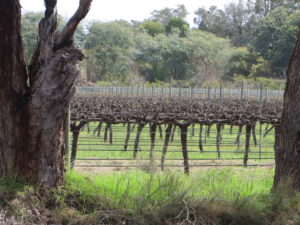